Alzheimer’s is a slow progressive deterioration and shrinkage of brain with damage to nerve cells that leads to memory loss, disorientation and language problems. However Alzheimer’s is a bag of uncertainty- its exact causes and preventive measures has not yet been engraved in stone. There are no established protocols or measures to prevent Alzheimer’s but there are certainly many things to do to make brain more resistant to aging and function successfully over a longer a longer period of time.

TAKE CARE OF YOUR BODY 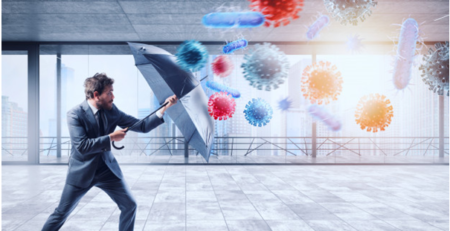 COVID-19: Is Your Immune System Prepared To Fight It?

Immunity Boosting Foods As Coronavirus or COVID-19 claims over 53,000 lives globally in a matter of months, people all... read more 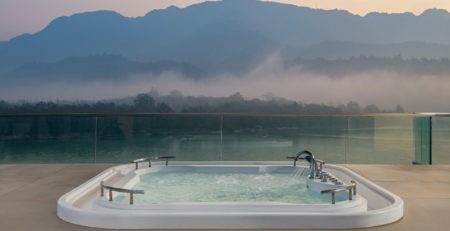 Modi Luxury Wellness Centre is the Safe Haven for All

Standing by the quiet and serene Ganges, I stand here tall and alone, eagerly waiting for my guests to... read more 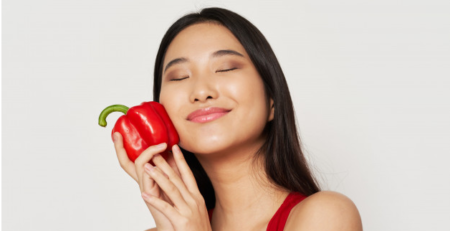 Keep Aside Your Cosmetics, Let Vegetables Be Your Skin BFF.

VEGETABLES FOR A RADIANT SKIN The secret to great skin, lies in good eating. Time and again, nutritionists extoll the... read more 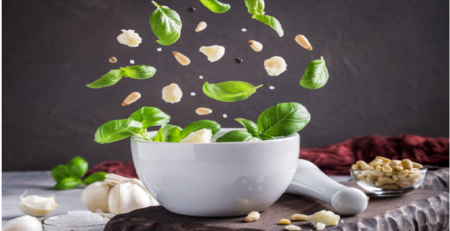 In this time of uncertainty, there are no known nutrients, herbals, vaccines, or prescription or over-the-counter drugs available  in... read more 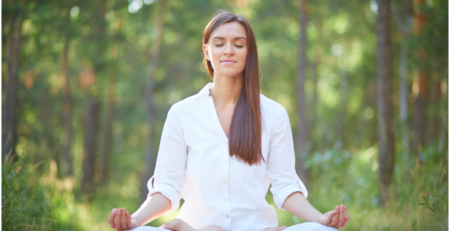 Key to good health The key of health is not a "one size which fits all" proposition but it is... read more 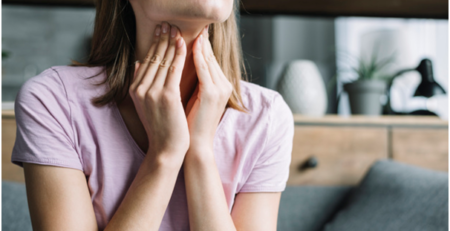 Iodine is a mineral which the body cannot produce and needs from outside. Hence we depend on food and absorption... read more 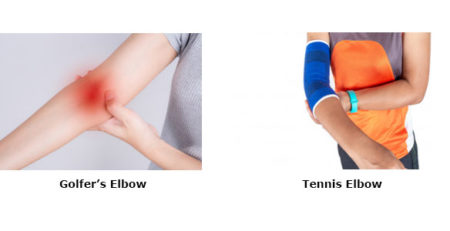 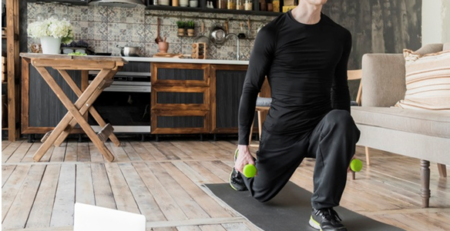 Home Workouts To Stay in Shape

Exercises which can be done by our own body weight without going to gym In today’s busy life it might... read more 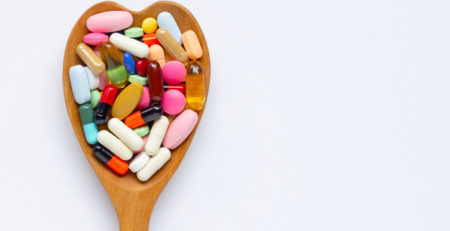 Metabolic Mineral Series The Marvels of Magnesium- Part I 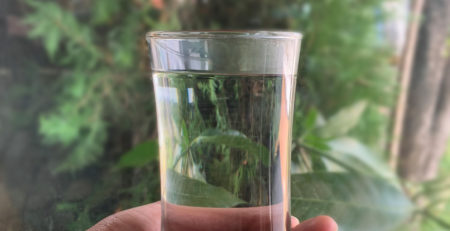 A vital element for maintaining the physiological and spiritual state of homeostasis, Water has an incredibly powerful and transformative... read more